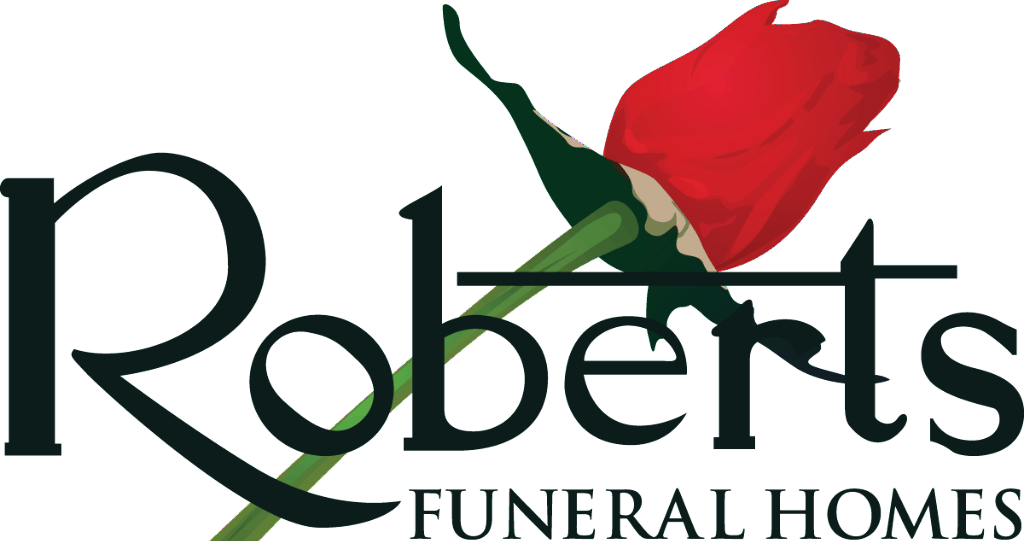 In the event that there is an error
in the information presented,
please contact the funeral
home by clicking here.

Gary was born in Danville, Illinois, to Marden Smith and Dorothy Zappendorf on September 20, 1947.

He graduated from Danville High School in 1965. While in high school he was the president of the Young Democrats; contributor to the editorial page of the Commercial News; and received many accolades and awards including one from the American Legion for Distinguished Achievement.

After high school he joined the United States Navy in 1965 and served as a boilerman on board two U.S. Navy Destroyers, the Kenneth D. Bailey and the Claude B. Rickets, for more than three years, traveling the world. He was honorably discharged from the U.S. Navy in 1968 and continued his inactive reserves until 1971.

In August 1969, he attended the greatest rock concert of all time, Woodstock Music & Art Fair — three days of music and peace. He had many great stories from Woodstock, including that after purchasing tickets — for what ended up being a free concert — he snuck under the fence and joined his fellow concert goers. He also helped roll a watermelon across the stage when Country Joe & The Fish was playing.

On Sept. 5, 1970, Gary married Sally Eller at St. James Methodist Church in Danville, Illinois. Gary and Sally just celebrated their 46th wedding anniversary this year. They loved each others company and loved going to the beach to read and relax. They were never to far from each other.

After attending Danville Community College he continued his service as a nurse’s aide at the Veterans Administration Hospital in Danville caring for other Veterans. When the National Cemetery was open in Danville, IL., he began his career as a cemetery care taker and later was promoted to the Cemetery Director Program with the National Cemetery System. Gary was the Director for many National Cemeteries where it moved him and his family around the country. His compassion, composure, and calm disposition allowed him to help families through their grief. He was a selfless man and we saw this in many areas of his life.

Gary suffered from Restrictive Lung disease/asbestosis which he developed as a result of exposure to asbestos while serving as a boiler man onboard both U.S. Navy destroyers. While fighting his battle with COPD he continued to work full-time as a Cemetery Coordinator in Gainesville. He was a fighter and hard worker, which was a demonstration of his outstanding work ethic and selfless character.

Gary had a love for sports, particularly the Chicago White Sox, the Chicago Bears, and the Chicago Bulls. He was a proud Florida State Seminole fan through and through. A keen observer of American politics, he enjoyed political banter and was hoping for a good outcome this November. He had a love for reading and yard work, and going to the beach. He loved being Papa to his three grandchildren and was lucky to spend many holidays and family celebrations with his children and grandchildren. He had a great sense of humor; his jokes and laughter will keep his memory alive for many years to come. Everyone who ever met Gary has a great story to tell about him. Gary was a practicing Buddhist and used his caring nature, spiritual beliefs, and compassion in all aspects of his life. Gary was staff Liaison with the Evergreen Association of Gainesville, Inc.and a member of the Communication Workers of America, City of Gainesville.

Gary is survived by his wife, Sally Smith of Ocala, Florida; son, Jeremy Smith of Harrisburg, Pennsylvania; his daughter, Sybil Petrey and son-in-law John Petrey of Stokesdale, North Carolina; and three grandchildren, Caitlynd Smith and Isla and Wyatt Petrey; his step-mother, Virginia Smith of Danville, Ill.; his sister, Sharon Crawford of Ankney, Iowa.; brother, Danny Smith of Hastings, New Zealand; and sister, Kathy Smith of Danville, Illinois; and many, many friends as well. A Memorial Service will be held at The Florida National Cemetery in Bushnell, Fl. on November 21, 2016 at 1:00 p.m.

Memorial donations may be made for a bench in Gary's honor to the following:

To send flowers to the family or plant a tree in memory of Gary William Smith, please visit our Heartfelt Sympathies Store.